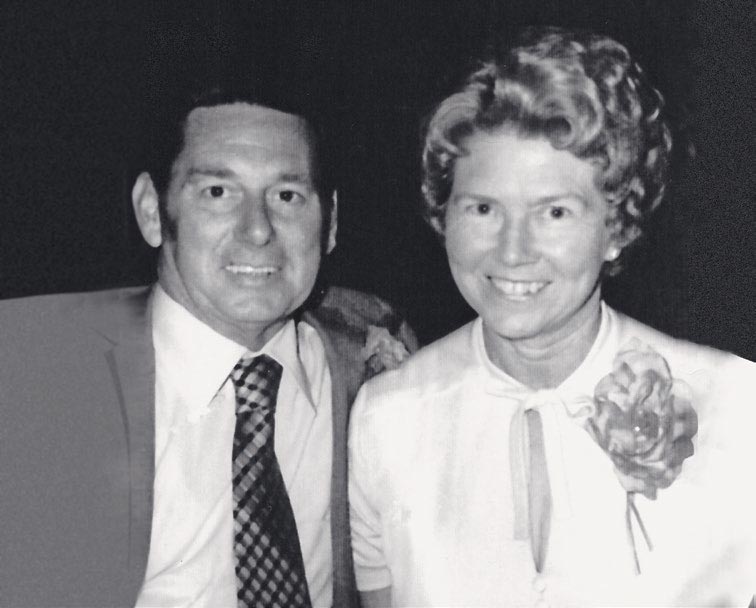 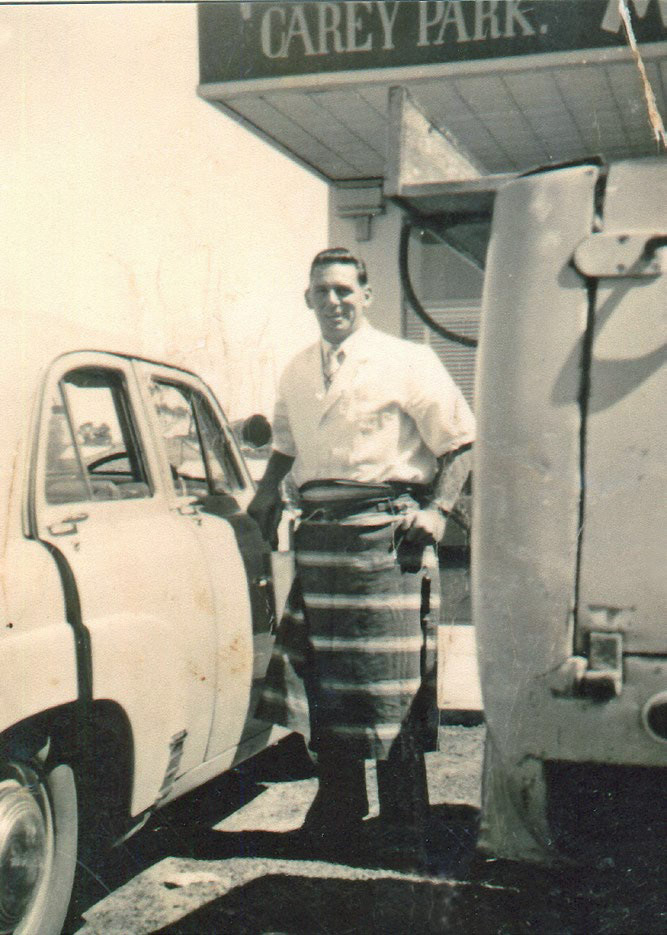 Vern Walsh in front of the Carey Park butcher shop

Somehow, Jean worked serving as a cashier in the shop and bookkeeper of the business while raising five children. Vern, with the help of his brother Barry, worked between the abattoir and butcher shop before Barry purchased his own butcher shop in the 1960s.

Over the next 30 years, Vern also astutely acquired some property and farmland, including the farm that he affectionately renamed ‘Amelia Park’.

My brother Greg and I joined the family business in the early 1980s. At that time V&V Walsh was a wholesale business supplying lamb and beef to butchers in the south-west.

Greg and I followed the example of our parents, building the business with grit and determination as they had done since 1957. By 1990 the business had seriously outgrown our abattoir in Busselton and we made the move to the current V&V Walsh site in Bunbury in 1993.

Since opening the current V&V Walsh complex we have set about growing the company from its ‘humble beginnings’ into the modern, thriving business it is today.

V&V Walsh is the largest meat processor in Western Australia (2017). We are so proud the site employs more than 1000 staff and produces more than 40 million kg of meat products annually.

We export high-quality meat all over the world, including being recognised as the first exporter in Australia and in fact the world to be granted a license to export both chilled lamb and beef into China.

We intend to keep growing our Amelia Park brand, working with our suppliers and customers, with a mission to process in excess of 1 million sheep and 100,000 cattle per annum.

The journey Greg and I have experienced over the past 30 years has been priceless. The countless people we have met and done business with and the many staff members that we have been privileged to work with have made it more of an adventure than a job. We are proud of the way we do business and we take enormous pride in continuing the fabulous business mum and dad started.